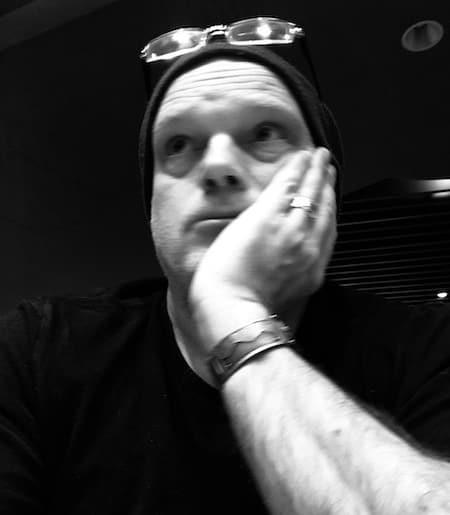 Trained as a Latin Americanist, my research and teaching interests revolve around the intersections of space, politics, and everyday practice. My works include:

Cartographic Mexico: A History of State Fixations and Fugitive Landscapes (Duke U. Press, 2004; Spanish translation, 2013) which examines the cartographic routines—exploring, mapping, and surveying—through which Mexican national sovereignty and a series of property regimes (from communal landholding, through to privatization and enclosure, to the creation of the post-revolutionary ejido, as well as riparian and water rights) were forged.

The Cry of the Renegade: Politics and Poetry in Interwar Chile (Oxford Univ. Press, 2016; Spanish translation Santiago Subversivo 1920: Anarquistas, universitarios y la muerte de José Domingo Gómez Rojas, Ediciones LOM, 2017), sought to fuse more directly—in micro-historical fashion—relationships between space and politics, in this instance in the context of post-World War I Santiago, Chile, a city then undergoing dramatic spatial and social transformation. I pay close attention to university students and the radicalization and “disidentification” they experienced over the course of the 1910s as well as the close relationships they forged with working people and, particularly, anarchists. I was particularly interested in anarchist organizers who spent most, if not all, of their lives in Santiago. They were not peripatetic radicals but sedentary ones and this in part, I argue, explains why they faced such severe persecution. An overview of The Cry of the Renegade is available here:  https://www.youtube.com/watch?v=kf2umkX9igo .

My latest book is Adventure Capitalism: A History of Libertarian Exit, from the Era of Decolonization to the Digital Age (PM Press/Spectre, 2022), which examines the ideology and practice of libertarian "exit"--or efforts to build market-driven countries outside of the current nation-state system--from the 1960s to the present.  For interviews and overviews of the book: "The Brief Life and Watery Death of a '70's Libertarian Micronation," Slate (May 21, 2022); Terra Nullius  (Feb. 2022) with Atossa Araxia Abrahamian; The Hated and the Dead (March 2022) with Tom Leeman; and Faculti (April 2022). For more on seasteads and charter cities, see "Egotopia," (Counterpunch August 2018); "Elite White Flight to Outer Space--and Honduras" (PM Press blog); "Crypto Bros are Trying to Buy an Island in the Pacific" (Jacobin, April 2022); and "Starting From Scratch" podcast (2ser.com, hosted by Ninah Kopel, University of Technology Sydney).

Adventure Capitalism: A History of Libertarian Exit, from the Era of Decolonization to the Digital Age (PM Press/Spectre, 2022).