Historian to speak on American exceptionalism

Can American exceptionalism – conservative or progressive – explain America to itself?

As historian Greg Grandin will explain in the Carl Becker Lecture Series March 21-23, America has long reconciled racism and demands for social rights in a vibrant, forward-looking American exceptionalism that presented itself as the highest expression of liberal universalism.

Grandin’s three talks will plumb the depths of American exceptionalism from a critical and hemispheric perspective: “Barack Obama and the Afterlives of American Exceptionalism,” March 21; “The Significance of the Frontier in Post-Donald Trump’s America,” March 22; and “Toward a New International History of the Americas,” March 23. The lectures will be held from 4:30 to 6:30 p.m. in Lewis Auditorium, Goldwin Smith Hall, and are free and open to the public.

“Greg Grandin is one of the most versatile historians and poignant commentators on the Americas today. His lectures are guaranteed to stimulate, educate and change the way you think,” said Raymond Craib, professor of history and organizer of the Becker Lectures.

Grandin, a professor at New York University, is the author of prize-winning books including “The Empire of Necessity: Slavery, Freedom, and Deception in the New World,” “Fordlandia: The Rise and Fall of Henry Ford’s Forgotten Jungle City” and most recently “Kissinger’s Shadow, the Long Reach of America’s Most Controversial Statesman.” A member of the American Academy of Arts and Sciences, Grandin served as a consultant to the United Nations truth commission on Guatemala and has recieved the John Simon Guggenheim Memorial Fellowship, among others.

The Becker Lectures in History series is the most important annual event sponsored by the Department of History. Now in its third decade, the series brings distinguished historians from all areas of specialization to Cornell each year. It is named for Carl Becker, who taught at Cornell from 1917 until 1941, when he became the university’s historian.

This article originally appeared in the Cornell Chronicle. 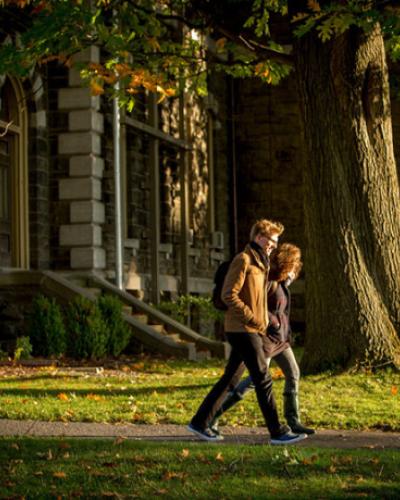 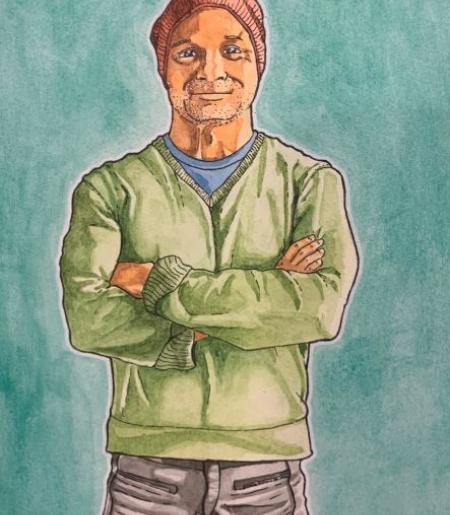