Russia’s climate negotiators are expected to seek sanctions relief for green energy projects during next month’s climate summit in Scotland. This includes relief for state-run energy companies like Gazprom, which has been targeted by sanctions following Russia’s annexation of Crimea and has pursued the controversial Nord Stream 2 gas pipeline to Germany.

Russia’s demand to sever sanctions from clean energy initiatives shows that the green transition is a “dynamic new domain of geopolitics,” according to sanctions historian Nicholas Mulder. Mulder studies the origin and effects of economic sanctions and is author of the book, “The Economic Weapon: The Rise of Sanctions as a Tool of Modern War.”

“Russia’s interest in obtaining sanctions relief for green energy shows three interesting things," said Mulder, assistant professor of history in the College of Arts & Sciences. "First, the green transition needed to manage the climate crisis is not a utopian project, but a very dynamic new domain of geopolitics.

"Second, the EU’s carbon border tariff is clearly causing a shift in the Kremlin’s thinking, aware that in the medium to long run Russia needs to diversify out of excessive reliance on hydrocarbon exports. Getting new foreign investment in green projects could be one way to do that.

"Third, while sanctions on Russia have not done much to cause domestic political change, they are a big nuisance to Russian capital that can be used as leverage — but only if the Western commitment to financial sanctions relief is made earnestly and credibly,” Mulder said. 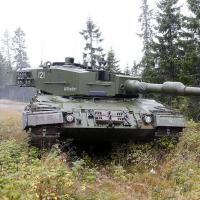 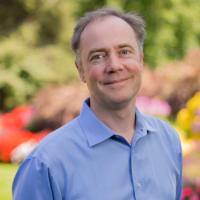 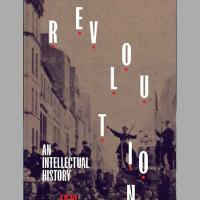 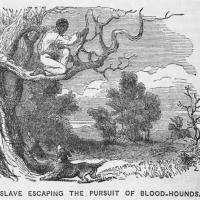 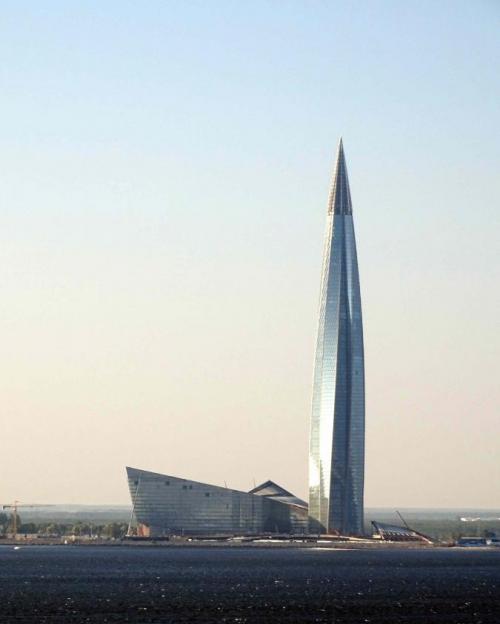 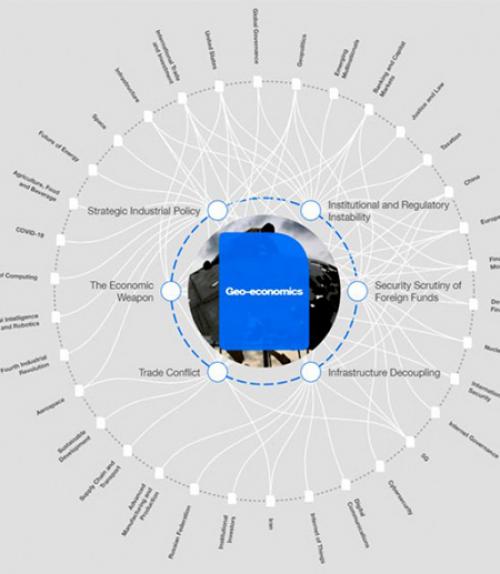 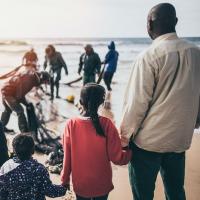 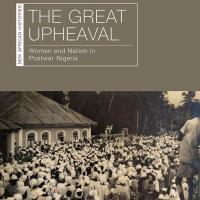 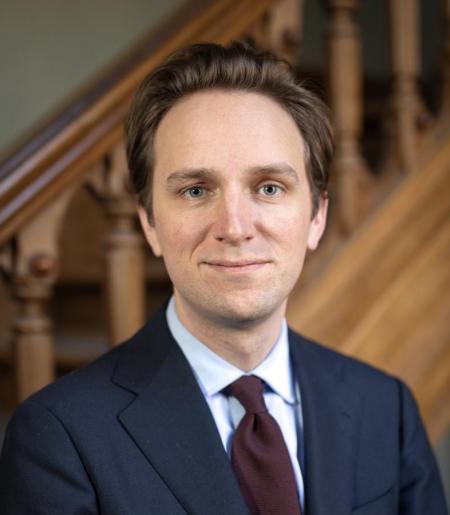