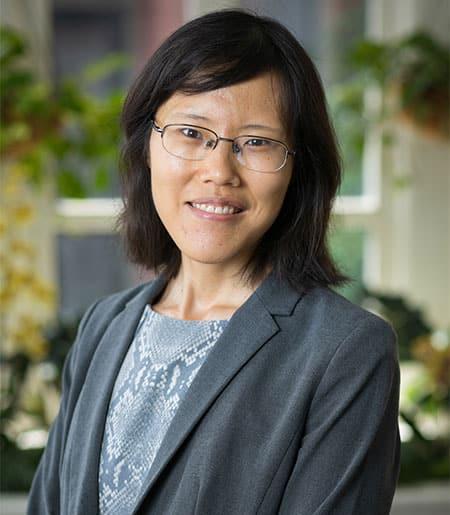 Mara Du’s research centers on the history of modern China (17th century – present), particularly on law, gender, and state-building. Her first monograph, State and Family in China: Filial Piety and Its Modern Reform (Cambridge University Press, 2022), won the 2022 International Society for Chinese Law and History Biennial Book Prize. State and Family studies the intersection of politics and intergenerational family relations in China, with particular focus on law. It treats state-sponsored parent-child hierarchy as the axis around which Chinese family and political power relations were constructed and maintained in imperial times, and it examines reform of filial piety law as a key to understanding the trajectory China undertook in the twentieth century. Bringing generational order back to the heart of scholarly discussion of state and family relationship in China, this book nonetheless highlights the intertwining of gender and filial piety in the state’s instrumentalization of family relations for its legitimation and governance. In addition to engaging those who are interested in Chinese history and politics, this book provides insights to readers who work on family law, gender, or state building from a comparative perspective.

Mara is currently writing her second book, tentatively titled China: From a Nationless State to a Nation Defined by State. This book explores how China and Chinese nationalism have been shaped by the multifaceted concept guo, which meant a dynastic state in classical Chinese but which came to be used to represent the modern nation state. She is also conducting research on her third major project, Twice a Stranger: China, the United States, and Trans-Pacific Intellectuals, which tells the story of two countries through the life experiences of six transnational figures.

“Toward a Nation Defined by State: Tattooed Loyalty and the Evolution of Yue Fei’s (1103-1142) Image from the Song to the Present,” accepted by the Journal of Chinese History, forthcoming.

“Bringing Chinese Law in Line with Western Standards? Problematizing ‘Chinese’ and ‘Western’ in the Late Qing Debate over the New Criminal Code,” Frontiers of History in China, 16.1 (2021), pp.39-72.

“Reforming Social Customs through Law: Dynamics and Discrepancies in the Nationalist Reform of the Adoptive Daughter-in-Law,” NAN NÜ: Men, Women and Gender in China 21.1 (2019), pp.76-106.