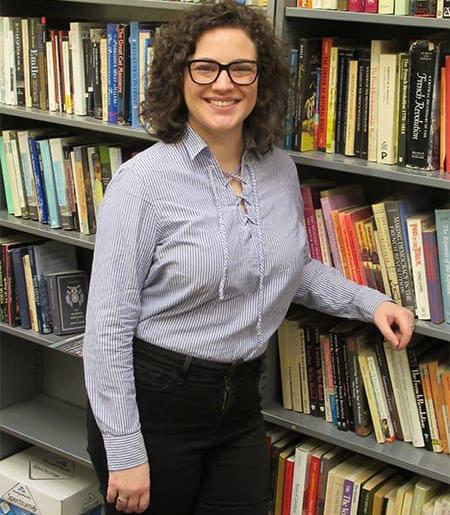 I am a political historian of the 20th century United States, and my research focuses on immigration and refugee history. In particular, I study how the United States developed child-specific refugee policy during the Cold War, bringing together histories of immigration, foreign relations and empire, and childhood.

My dissertation, tentatively titled “Whose Children? The Making of the United States’ Cold War Child Refugee Policy,” historically analyzes the United States’ child refugee policy from approximately 1945 to 1995 by examining various child refugee populations from Europe, Asia, and the Caribbean. Questioning how policymakers, advocates, and refugees defined and constructed policy around the “child refugee,” as well as how decision-making intersected with Cold War objectives, my research intervenes in discussions related to the histories of U.S. immigration, childhood, foreign relations and empire, and race and ethnicity. Using archival sources from the National Archives and Records Administration and nine presidential libraries, ethnic society documents, voluntary organization papers, community records, and oral histories, I comparatively analyze the policies enacted upon child refugees including, but not limited to, Cuban evacuees, Vietnamese orphans, Hmong soldiers, and Haitian detainees. I am particularly interested in understanding how the U.S. government’s recognition of children as refugees was determined by foreign policy and notions of racialized, politicized childhood as well as how those factors competed with—and undermined—strictly humanitarian impulses.