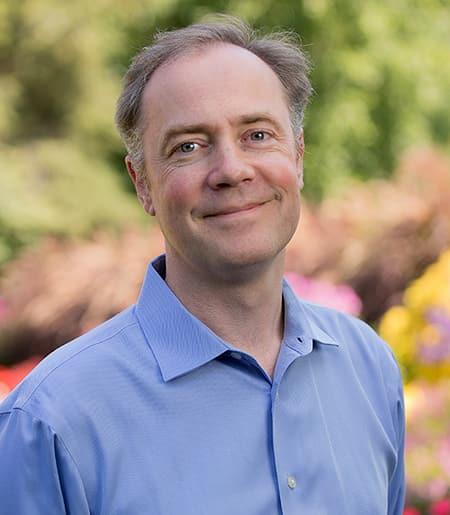 I am a historian of Britain and the British empire with a particular focus on history of the British empire in India. My teaching ranges broadly across British, European, South Asian and Global history from the early modern to the modern eras, and reflects my interests in the political history of empires, the history of political and economic ideas, and the history of global interconnections. I love teaching at Cornell! In both my lecture courses and seminars I encourage students to participate actively in class discussions, and invariably find that Cornell students bring an exciting range of experiences, opinions and questions into the classroom.

My academic research has focused mainly on the British empire in India in the eighteenth and nineteenth centuries, and tries to understand the political, social and cultural foundations of imperial power. My book, Ideology and Empire in Eighteenth Century India, examined the political thought of the first generation of British empire-builders in India. It showed how British officials of the English East India Company tried to legitimize their conquests by appropriating forms and styles of rule from the Mughal empire, the Muslim empire which governed large parts of India before the era of British expansion. My research has continued to focus on early modern encounters between European empires and South Asian forms of rule. I am especially interested in how the legacy of Mughal or Indo-Persian modes of imperial politics interacted with British empire-building in India. My current book project, titled ‘An Empire of Complaints. Indian Petitioning and the Making of the British Empire in India’, used English and Persian language sources to explore how everyday encounters between Indian petitioners and British officials shaped the practice of modern colonial rule.

A second ongoing research project focuses on forms of ‘Eurasian cosmopolitanism’ and cultural exchange generated on the moving frontiers of European empires. In a recent essay I have examined the career of a notable Eurasian cosmopolitan, Haji Mustapha d. 1791, who served both the French and British empires in India as a ‘go-between’ and knowledge broker. Recent published essays have also focused on questions of imperial political economy, diplomacy and treaty-making, and imperial law.