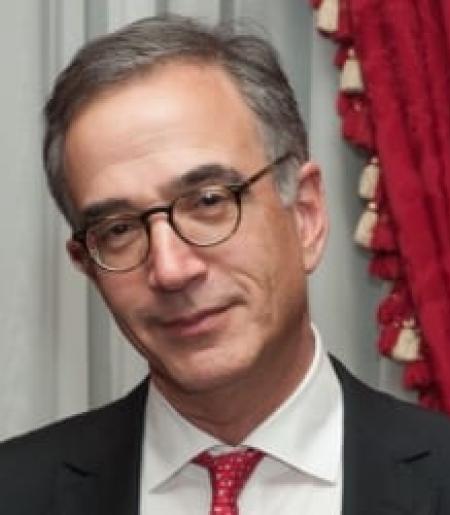 Ph.D. University of California at Berkeley

I am a historian of France, specializing in the Revolutionary period, but I am broadly interested in European culture, politics, and ideas over the span of the long 18th century and in the interplay of ideas and culture between the metropole and the Caribbean colonies. My research and writing have been supported by fellowships from the American Council of Learned Societies, the National Endowment for the Humanities, and the John Simon Guggenheim Memorial Foundation, and by visiting fellowships from the Davis Center for Historical Studies (Princeton University) and the Institute for Advanced Study (Princeton).

My first book, Political Actors: Representative Bodies and Theatricality in the Age of the French Revolution (Cornell, 2002), explored parallel revolutions in politics and theater, detailing the ways in which the task of actors on both of these “stages” gradually shifted from a process of literal embodiment to one of abstract representation.

My second book, Seeing Justice Done: The Age of Spectacular Capital Punishment in France (Oxford, 2012), explored transformations in the theory and practice of capital punishment from the spectacles of suffering in the Middle Ages to the invention and deployment of the guillotine during the Revolution. Although it focusses primarily on France, Seeing Justice Done is meant to be a reflection on the history of punishment and its relationship to contemporary sensibilities in the western world at large.

I will soon be finishing a manuscript, which is tentatively entitled A Year Without Race: The Trans-Atlantic French Revolution and the Windward Islands of the Caribbean. This book explores how Revolutionary languages and practices travelled back and forth across the Atlantic and how a radical Jacobinism exported to the colonies at the height of the Terror was utilized and transformed by Caribbean historical actors of all colors and backgrounds.

My next book, tentatively entitled Animals in the Age of Humanism, explores the evolution of the conception of animals in early modern European thought and how it laid the foundations for modern practices. I am particularly interested in studying the genealogy of the modern concept of “humane slaughter,” tracing its roots back to the writing of the early humanists, to the theorists of natural right, and to the rise of a culture of sensibility in early modern Britain and France.

I teach classes on a range of subjects, from political culture to the history of ideas. Among the courses I have taught in the past few years are: The French Revolution, Great Trials (with Claudia Verhoeven), the Birth of Modern Thought, and Critics of Modernity. In the spring of 2022, I will be co-teaching Revolutions (with Jason Frank in the Government department). I have taught graduate seminars on the French Caribbean, the historiography of the French Revolution, and on the scholarship of Michel Foucault.

“Every Island is not Haiti: The French Revolution in the Windward Islands” in Rethinking the Age of Revolutions: France and the Birth of the Modern World, edited by David A. Bell and Yair Mintzker (Oxford University Press, 2018)

“Friends for Dinner: ‘Humane Slaughter’ and the Early Modern Roots of Modern Carnivorous Sensibilities” in History of the Present, vol. 1, no. 1 (2011)