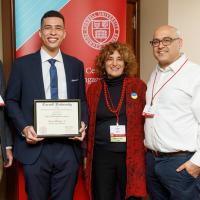 An Army combat medic veteran from a justice-involved family, Hodges has dedicated his academic study, campus leadership and social justice advocacy to understanding and offering alternatives to the current model of policing. 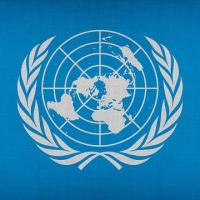 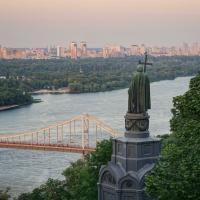 Opinion: Putin knows that controlling history is the key to total power 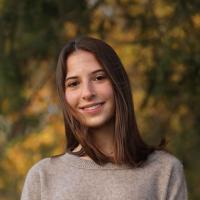 Ask our ambassadors: Choosing a major

Before you choose a major, you'll take classes across a broad array of A&S disciplines. 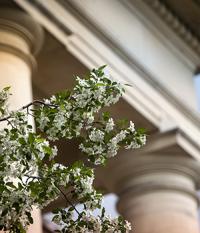 Four doctoral students studying fields in the College of Arts & Sciences are the inaugural recipients of the Zhu Family Graduate Fellowships in the Humanities. 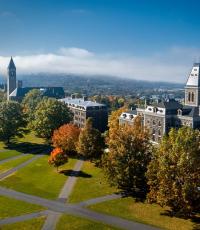 These professorships continue the College’s priority to recognize faculty excellence and accomplishments. 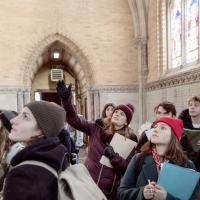 The Active Learning Initiative has announced its Phase IV grants. The winning proposals, from Classics, Government, History, the Sibley School of Mechanical and Aerospace Engineering, and the Meinig School of Biomedical Engineering, included collaborations that extend across Cornell. 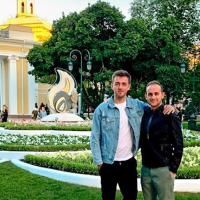 Recent grads on a mission to support Ukraine

Mark Kreynovich ’19, who was born in Ukraine, and Dillon Carroll ’20 are bringing medical and other supplies to Ukraine, translating, and coordinating housing for refugees. 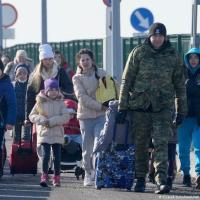 HIST 4543 State and Society in the Late Ottoman Empire

This seminar will examine the relationship between the imperial, provincial, and local state apparatuses and the various sections of society as the Ottoman Empire underwent a steady transition from the so-called Ancient Régime through the constructs of the so-called modern state. This course will look at specific case studies from across the empire, examining the similarities and difference, across provinces, and wherever possible, across imperial domains. From a theoretical point of view, the discussion will not simply focus on how the relationship between state and society changed, but will also investigate the construct of the separation of state and society conceptually, over the period of 18th, 19th and early 20th centuries.