Stop worrying about protecting ‘taxpayers.’ That isn’t the government’s job.

As negotiations over the next wave of federal support for the economy continue, Republican critics of further relief spending are reverting to an old idea of the besieged taxpayer as funding extravagant projects, writes Lawrence Glickman, the Stephen and Evalyn Milman Professor in American Studies, in an op-ed in the Washington Post.

“In this worldview, the 'taxpayer' (almost always figured as White, male and affluent — but oppressed) replaces the citizen in the political imagination,” Glickman writes in the piece, “and the main task of politics is to ease the burden of this besieged taxpayer rather than support the public good.” 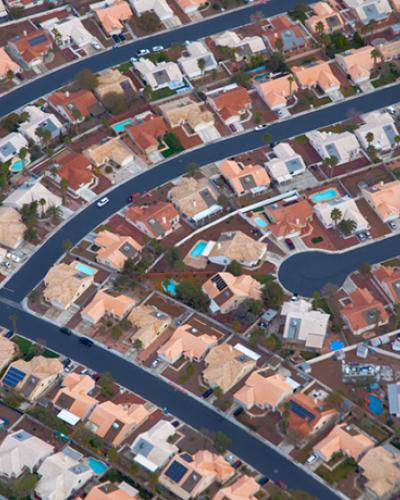 Book traces rise of 'free enterprise' as cornerstone of conservatism