A new look at early Christianity

Éric Rebillard, Avalon Foundation Professor in the Humanities, studies what everyday life was like for early Christians, living roughly 250 CE to 750 CE, from the perspective of a Roman historian. An article on the Cornell Research website looks more deeply into his approach, which encompasses a new way of asking age-old questions about the early days of Christianity.

"For a long time, scholars who worked on early Christianity were Christian believers looking to find answers about the origins of their own religion,’ Rebillard says in the piece. "In the last 20 years, more and more studies on Christianity are done by people like me who define themselves as Roman historians. We are studying the Roman Empire in which Christians happened to be living." 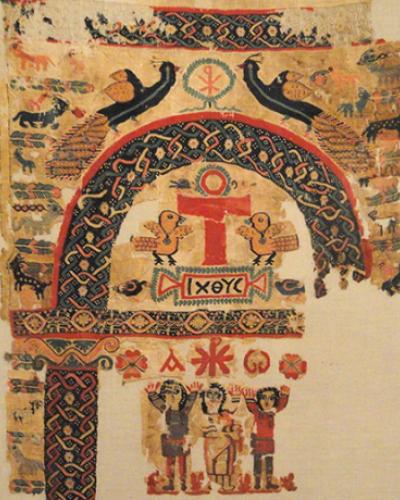 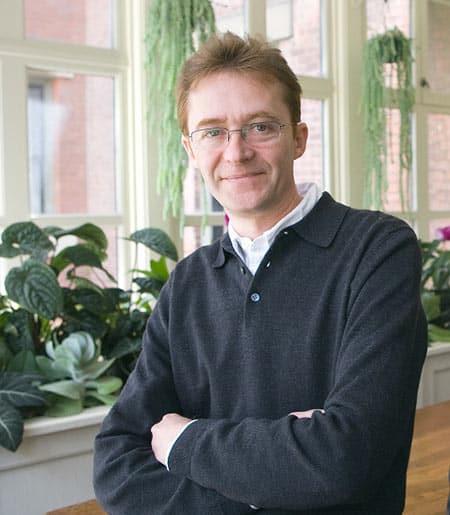 Avalon Foundation Professor in the Humanities