Studied by scholars of English and American political thought and by Cornell students in particular, Isaac Kramnick’s books form a sizable collection on the shelves of Cornell University Library. Now, through a tribute by Elisabeth Boas and Art Spitzer – both from the Class of ’71 – his name has been emblazoned on a prominent place surrounded by books and scholarship: the Isaac Kramnick Faculty Research Study in Olin Library.

“Isaac joins Cornell University Library’s version of a hall of fame, honoring the intense pursuit of knowledge that continues to define his career,” said Gerald R. Beasley, the Carl A. Kroch University Librarian, at the Oct. 18 dedication ceremony.

Beasley lauded Kramnick’s legacy as the Richard J. Schwartz Professor of Government Emeritus, a vice provost for undergraduate education, a faculty-elected trustee, and an influential mentor and teacher. “Under the aegis of Isaac’s name, generations of scholars and researchers will gain new insights and make new discoveries to strengthen and elevate our Cornell community,” he said.

Boas and Spitzer were guests of honor at the small gathering of close friends and colleagues. A graduate of Cornell’s School of Industrial and Labor Relations and Yale Law School, Spitzer is the legal director of the American Civil Liberties Union of the District of Columbia. Boas graduated from Cornell’s College of Arts and Sciences and is a lifetime member of the Cornell University Council and a volunteer leader for her class and the alumni community in Washington, D.C. For decades now, she has been returning to Ithaca in the summer for Cornell Adult University courses, including several classes taught by Kramnick.

“I see Isaac as an ideal and generous citizen of Cornell, a man for all seasons, a family man and friend, a thought leader, an inspiring scholar, a demanding teacher and a visionary,” she said. “It is on the shoulders of leaders like Isaac that a community is built.”

A speech was also delivered by Glenn Altschuler, Ph.D. ’76, dean of the School of Continuing Education and Summer Sessions, the Thomas and Dorothy Litwin Professor of American Studies, and co-author with Kramnick of “Cornell: A History, 1940–2015.”

He praised Kramnick as “one of the world’s greatest experts in republicanism in England and the United States” and a “founding father” of the West Campus House System.

Altschuler, who also has a faculty study named in his honor, added: “Isaac is an extraordinary human being, husband, dad, grandfather, friend and mentor. We love him, as do others, and we celebrate him as his name adorns this great library in perpetuity.”

Kramnick, who recently had heart surgery, expressed his gratitude for the dedication. “It is from the bottom of my recently renovated heart that I thank you all for sharing this very special moment with me,” he said to laughter and applause. 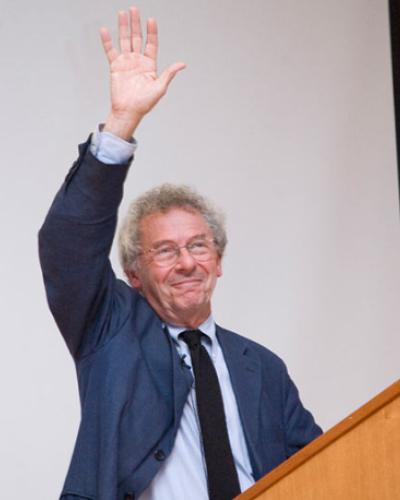 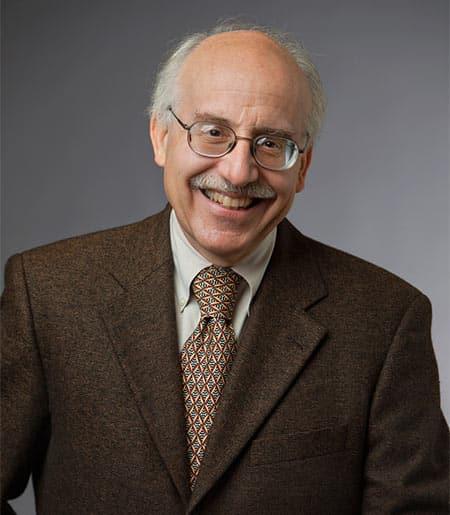