Russell Rickford, associate professor of history, was awarded the 2016 Hooks National Book award for his book “We Are an African People: Independent Education, Black Power, and the Radical Imagination.” The award, given by the The Benjamin L. Hooks Institute for Social Change at the University of Memphis, is granted to an author whose book “best furthers understanding of the American Civil Rights Movement and its legacy.”

Rickford’s book discusses the Pan African nationalist schools that arose as a lesser known dimension of the Black Power Movement of the 1960s and 70s.These schools not only aimed to teach academics, but also served as sites to cultivate African cultural identity. The schools, however, were often accused of teaching hate and targeted by authorities. “We Are an African People” uses the political, cultural, and social revitalization of the post-civil rights era to explore modern discussions about educational reform, race, and identity.

“The honor represents an important acknowledgement of the central place of black transnationalism and autonomous education in the African American freedom struggle, past and present,” Rickford said.

Rickford received a bachelor’s degree in journalism from Howard University in 1997 and  joined the Cornell faculty in 2014 after teaching at Dartmouth College. He is the editor of “Beyond Boundaries: The Manning Marable Reader” and author of “Betty Shabazz: A Life Before and After Malcolm X.” 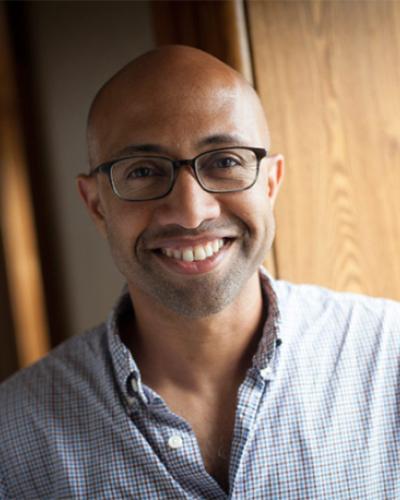 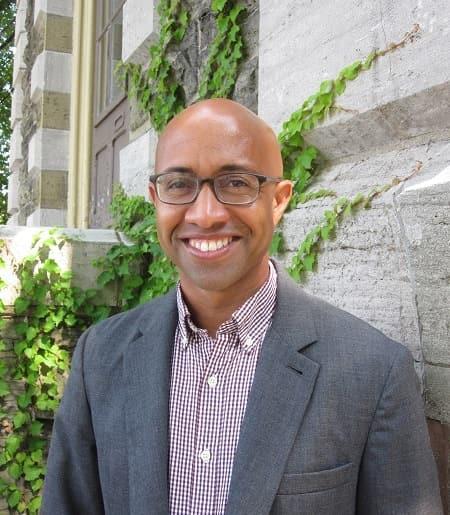