In the center of a busy Calcutta roundabout stands a 12-foot bronze statue of a celebrated freedom fighter, hanged by the British in 1909. The British called this man, and others in a violent nationalist movement trying to force the British from India, “gentleman terrorists” because of their education and high caste status.

In her new book, “Gentlemanly Terrorists: Political Violence and the Colonial State in India, 1919–1947,” historian Durba Ghosh examines the interplay between India’s militant movement and the nonviolent civil disobedience led by Gandhi, and how Indians reconcile these responses to colonial rule in their narrative of modern India’s birth.

“It’s partially about the stories we tell ourselves about our own nation’s histories,” said Ghosh, professor of history in the College of Arts & Sciences. “In India and internationally, Gandhi has become the symbol of how India won its independence from Britain through nonviolent protest. For this project, I was interested in how Indians reconcile these revolutionary terrorists who coexisted alongside Gandhi’s movement.”

The revolutionary terrorists were a small, underground group, predominantly Hindu, said Ghosh. They planted bombs, conducted assassinations and terrorized British government officials and businessmen in addition to local Indian populations. They were inspired by reading about the Russian and French revolutions, and by the American and Irish struggles against Britain. They saw political violence as the way to force the British to leave their country immediately.

But they had more contact with the pacifist Gandhi and the Indian National Congress than is commonly acknowledged, Ghosh said. Although the Congress disavowed violence, it used the detention and martyrdom of revolutionary terrorists to mobilize resistance against the British.

“Gandhi even said that he disagreed with their methods but believed that they’re committed patriots and that they’re right to refuse to take on the creed of nonviolence,” Ghosh said. “It’s very interdependent; you can’t tell the story of Gandhi without telling the story of the revolutionary terrorists.”

How you remake a person who’s been participating in violence into a freedom fighter is not a strictly academic question for Ghosh, who has a family connection to a revolutionary terrorist who had been in a British detainee camp for a violent act. She knew this relative was a freedom fighter, but only learned about the details of his activities while researching this book.

Located near the Kolkata High Court, this 12-foot high statue of Khudiram Bose was erected on the 25th anniversary of Indian independence.

“It was striking to me that, in spite of the commemorations to freedom fighters that exist in all parts of India, the subject of political violence isn’t more widely spoken about,” Ghosh said. This rewriting of history was reflected in numerous perks “freedom fighters” received from the government, such as free railway passes and pensions.

“Gentlemanly Terrorists” also examines how the British colonial state circumvented the rule of law to respond to challenges posed by the violence, and how those laws became what Ghosh calls a “cornerstone” of the security legislation that undergirds the post-colonial state. She said many of the measures undertaken by the colonial state were later taken up by the Bush administration in its use of emergency legislation after 9/11.

“I feel strongly that we do ourselves a great disservice if we, as citizens of liberal democracies, continue to treat terrorism as existing outside politics or the law, as lawmakers and members of the security state tell us we should,” writes Ghosh. “By constructing a history of revolutionary terrorism in late colonial India, I explain the emergence of a bundle of emergency laws that spawned yet more emergency laws. By doing so, I hope I have begun to offer an account for why we should not think of terrorism as an anomaly in modern life. By taking political violence seriously as a part of the Indian struggle for independence, I have told one story about how an imaginary [narrative] for a revolutionary politics conflicted with the liberal imaginary of the colonial government.” 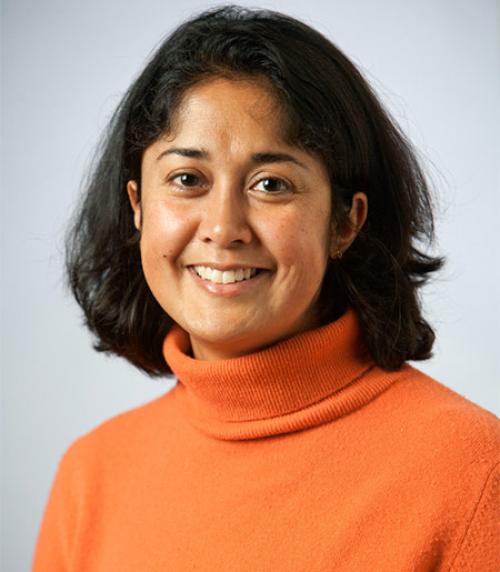 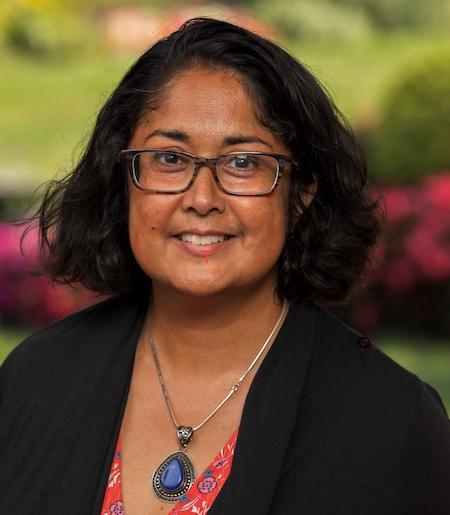