The fruits of their labors

Historian Lawrence Glickman writes in this Slate piece about the origins of Thanksgiving as the "free enterprise holiday."

Glickman, the Stephen and Evalyn Milman Professor in American Studies in the Department of History, writes that the stories on conservative and libertarian websites often go this way: "the Pilgrims went to Plymouth in 1620 with a utopian vision of holding property in common, but after being mugged by the reality of two years of poor harvests and starvation, they abandoned collectivism for capitalist individualism. These articles conclude in roughly the same way: The lesson of the first Thanksgiving was that 'socialism does not work; the one and only source of abundance is free markets.' "

Glickman's research shows how the story became popularized in the 1930s and 1940s, gained momentum after World War I "as critics of expansive Rooseveltian liberalism sought to find a usable past to justify their dislike of his popular New Deal," he writes. It continues today as a criticism of liberalism.

"Do all American families deserve a November Thursday off work to sit around a groaning table together—or just some, who’ve earned their cranberries and sweet potato casserole the right way?" Glickman writes. "There’s a lot at stake in that debate, and those who talk about free enterprise Thanksgiving know it."

Read the entire piece on Slate. 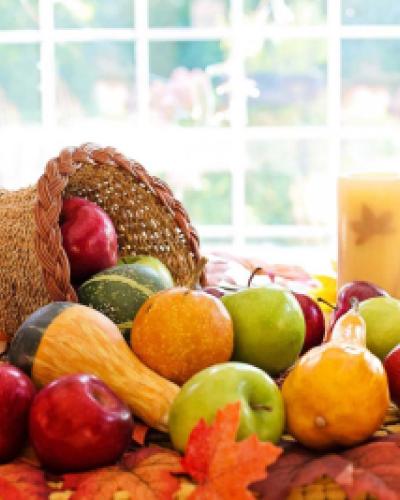 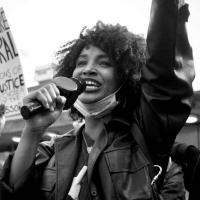 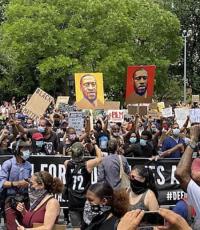 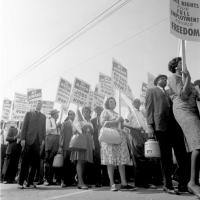