In its early days in the 1950s and 1960s, computer science was welcoming to women programmers and relatively gender balanced, but women’s representation in Silicon Valley plummeted in the 1980s, according to historian Charles Petersen.

Despite challenges to their authority, white male managers in early Silicon Valley kept the upper hand by adopting “flexible masculinity,” a signature combination of aggression and claims of rationality, Petersen found in his paper “Flexible Accumulation, Flexible Organization, Flexible Masculinity: Silicon Valley and the Birth of a New Subjectivity, 1957-1998.” The paper was presented at the Business History Conference, held April 6-9 in Mexico City, where it won the conference’s 2022 Martha Moore Trescott Prize.

“Faced with challenges to their authority from movements for racial and gender equality amid the 1970s transitions in capitalism and the division of labor known as ‘flexible accumulation’ and ‘flexible organization,’” wrote Petersen, Klarman Postdoctoral Fellow in history in the College of Arts and Sciences, “early Silicon Valley managers found a way to preserve their prerogatives by combining claims of rationality with an ostensibly universal but highly gendered affect, aggression.”

The history of Silicon Valley carries lessons for the future, Petersen said. “There’s a joke in Silicon Valley, that every product is developed to solve the problems of a 20-something white man, because that’s who’s making them,” he said. “If more people of different backgrounds had power in business we would get different solutions that addressed more significant problems.”

Petersen studies meritocracy in America, focusing on how ideas about inequality, education, business and politics overlap and intersect. The word “meritocracy” was coined in the 1950s, Petersen said, and gained popularity in the 1970s and 1980s in Silicon Valley and on Wall Street. The rise of meritocracy in business culture also coincided with the rise of feminism in the workplace and the rise of equal opportunity law after the civil rights revolution of the 1960s, Petersen said. 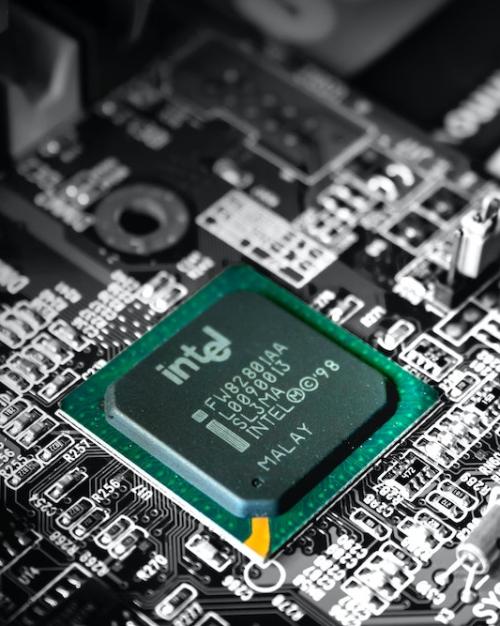 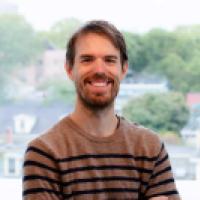