In this piece in The Globe and Mail, Lawrence Glickman, the Stephen and Evalyn Milman Professor in American Studies, argues that recent NRA boycotts are succeeding at an unprecedented level, utilizing a boycott for what they've always been been about: indignant consumers puncturing political influence.

"Long before the term boycott was coined in 1880, Americans employed the tactic of non-consumption and social ostracism to achieve political goals," Glickman writes. "The 'non-importation movement,' in which merchants in the American colonies refused to sell British goods, was a key feature of the runup to the American Revolution. Abolitionists in the so-called 'free-produce movement' urged their compatriots to eschew goods made by slave labour."

Read the entire piece in The Globe and Mail. 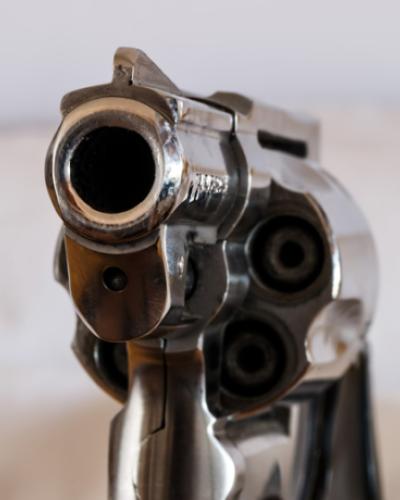