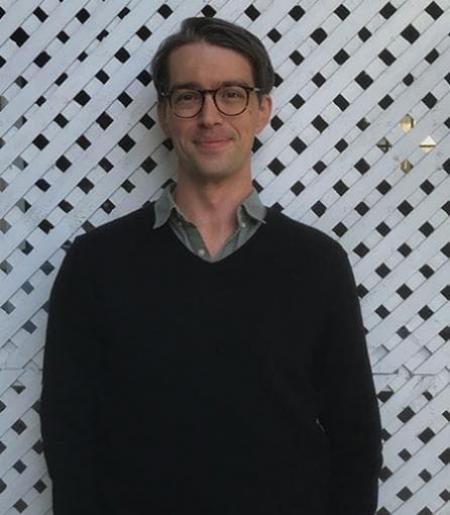 I am a historian of Modern Europe, with a focus on intellectual, cultural, and political history. My research centers on the intersection of political thought, intellectual and revolutionary movements, and visual and material cultures on the political left of late nineteenth and early twentieth-century Germany. I am especially interested in conceptions of democracy, internal organization, political cultures, and emerging political theories among various left-wing movements in the Weimar period. I am also more broadly interested in political thought, transnational histories, and critical theory.

My committee members are Enzo Traverso and Claudia Verhoeven.