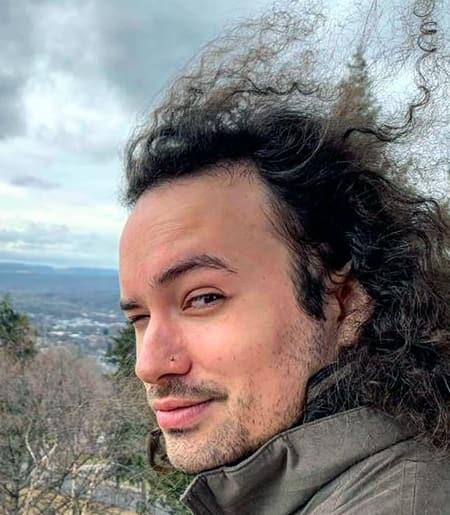 I work on the development of revolutionary epistemology in late 19th and early 20th century socialism(s). I ask how different notions/roots of “scientific” socialism emerged in the 19th century and how these were later forgotten, excluded, and/or incorporated into 20th century knowledge bodies such as dialectical and historical materialism. My work looks at the role of socialists in organizing experience(s) (in the streets, the laboratory, the novel) to orient praxis in different strategic paths to change the conditions of possibility of experience, or social reality. I analyze the work of revolutionary intellectuals to understand the function, relationship, and dialectic between text and mobilization, or texts as organizers and motors of change. Following Alfred Sohn-Rethel, I historicize the labor of socialist intellectuals (through what I call “intellectual-labor history”) from the 1860s to the 1930s in order to understand how the immanent contradictions involved in the separation of manual and intellectual labor translate into socialist praxis. For my case studies, I work with the overlap between expropriative anarchism and Russian Populism to trace the growth and decline of revolutionary terrorism in Russia, Switzerland, and Argentina, and the ways in which migration and languages transform and translate experience.