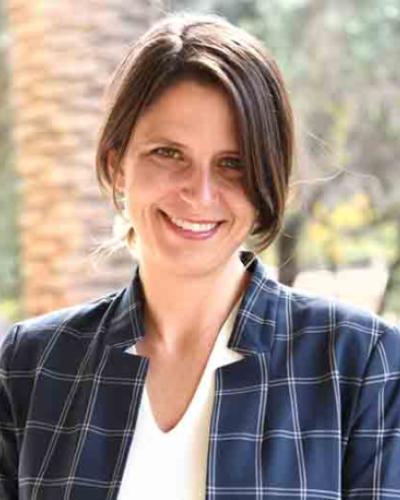 Justine Modica is a Klarman Postdoctoral Fellow in History at Cornell University. She is writing a book on the history of child care labor in America. This project examines how various constituencies, including nanny professionalization organizations, immigrant rights advocacy groups, federal agencies, municipal task forces, nanny and domestic worker placement agencies, and labor unions defined the value of child care labor and, in doing so, articulated a vision of how American children should be raised and who should raise them.

Justine's research has been funded by the Clayman Institute for Gender Research, the Andrew A. Mellon Foundation, and the Center for Engaged Scholarship. She is a recipient of several teaching awards, including two university-wide awards from Stanford University, the Diane Middlebrook Graduate Teaching Prize in Feminist, Gender, and Sexuality Studies and the Centennial Teaching Assistant Award. She also received the Western Association of Women Historian's Peggy Renner Prize for Teaching & Curricular Innovation.