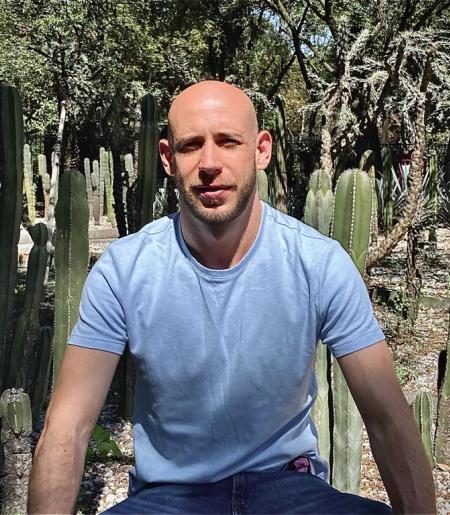 I am a PhD student working on the 19th century Indian Ocean. My research focuses on mobilities, exchanges, and wider maritime connections in East Africa and the Persian Gulf. My dissestation project will analyze markets as a set of flexible contractual and business practices in the time of high imperialism. More broadly, I am interested in translocalities and historical connectivities in Africa, the Middle East, and Latin America.

Focusing on commercial relationships, I use markets to study how traders adjusted their contractual and business practices to political and legal changes associated with a growing British imperial presence in the 19th century Western Indian Ocean. In this project, markets become an entry point for examining the adaptability of local circuits of exchange, as well as their influence on empire. Beyond fixed locations, I think of markets as important loci for shifting business practices during a period when local trading networks adapted to, and affected, British imperial policy. By examining these sites as a series of dynamic economic relationships and contractual arrangements, I consider the traders who participated in them as key actors in wider Indian Ocean geopolitics.