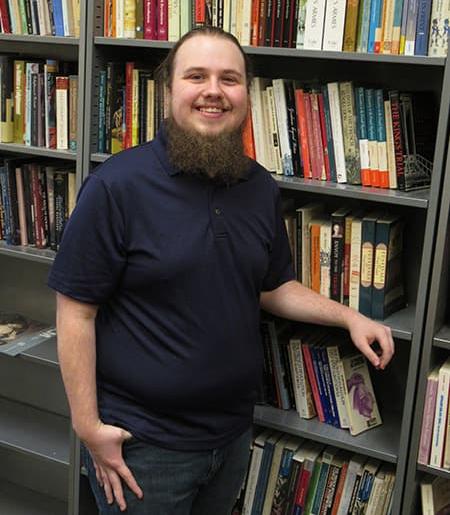 I am a historian of early modern Latin America, the Caribbean, and the Atlantic world. My research focuses on the seventeenth-century New Kingdom of Granada (modern-day Colombia) in a wide Atlantic context. I focus on the interactions between European settlers, Indigenous peoples, and people of African descent (free and enslaved) in seventeenth-century mainland Spanish America, the Caribbean, and the Atlantic more broadly. I am particularly interested in knowledge production, religious practices, warfare strategies and rituals, and how spatial conceptions held by European, Indigenous, and African actors played into negotiations and contestations of territory, jurisdiction, and authority. While centered on New Granada, my project reaches across largely fictive imperial borders into an interimperial Atlantic world in order to examine how ideas about space, power, and authority reverberated widely throughout the colonial Americas. My work seeks to push back against a “dominance and resistance” framework and instead examines how European, Indigenous, and African inhabitants of the early Americas actively carved out spaces of influence, autonomy, and knowledge production, and contested each others’ claims to territory and authority.