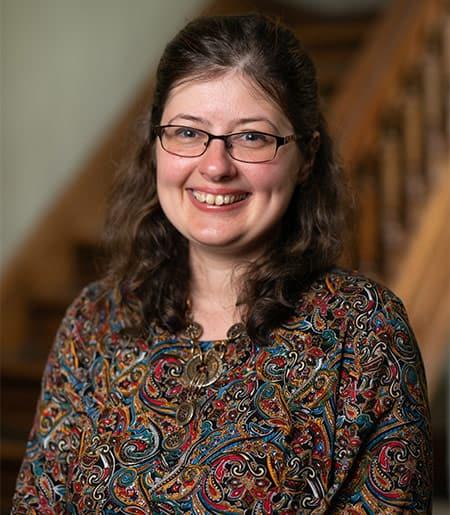 I am a historian of Central and Eastern Europe, interested in the interactions between German and Russian power (their competition for territory and influence) across this space, as well as the consequences these interactions have had for the people living in between. In my work, I explore questions such as the relationship between nationalism and empire, the importance of imperial legacies in modern European history, and the centrality of imperial competition to East European politics and societies. While I approach my field from a global and transnational perspective, I do not forsake the local but aim to show how small places can shed light on the relationship between great power politics and large global processes, and local politics and society.

I attempt to do so in my first book (in progress) Crossroads of Empire: Revolutions and Encounters at the Frontiers of Europe, which follows the small East European borderland of Bukovina over the course of two centuries, as it shifted from the Austrian Empire to Russia, Romania, the Soviet Union, and independent Ukraine. The book reflects on the power of place - or, in other words, the relationship between geopolitics, ideas, and everyday life - through the story of a small and distant territory caught in the whirlpool of great power politics. It shows how global transformations manifested themselves at a local level, how they were experienced by state officials and locals on the ground, and also how large processes - such as imperial competition, modernization, or the rise of 20th-century ideologies - developed local roots, such that they were seldom experienced merely as impositions from outside but much more often as developments internal to Bukovina.

I am also working on an intellectual biography of Joseph Roth, the Galician-born German-Jewish author of Radetzky March - one of the most memorable fictional accounts of the Habsburg Empire's afterlife in Central Europe. This book aims to explain the world that made Joseph Roth, a "walking paradox," possible. Through his biography, it explores the consequences of the sudden demise of an empire that had lasted more than half a millennium for people whose lives had been deeply intertwined with it.

Review of Astrid Eckert, West Germany and the Iron Curtain: Environment, Economy, and Culture in the Borderlands (OUP, 2019), H-Borderlands.