Scholars of women and gender in China have often liked to make the claim that adding a serious consideration of women to our understanding of Chinese history would not be like adding a spice, as in "add women and stir," but rather it would alter the field fundamentally. Have we delivered, collectively, on that claim? And what was it we most wanted our students to learn that could help them to think about the world of the past and the world they inhabit?

Deborah Coen will be speaking about her research for her book Climate in Motion: Science, Empire, and the Problem of Scale. Here is a link to her book: https://press.uchicago.edu/ucp/books/book/chicago/C/bo24768042.html and this is its description:

“Today, predicting the impact of human activities on the earth’s climate hinges on tracking interactions among phenomena of radically different dimensions, from the molecular to the planetary. Climate in Motion shows that this multiscalar, multicausal framework emerged well before computers and satellites. Extending the history of modern climate science back into the nineteenth century, Deborah R. Coen uncovers its roots in the politics of empire-building in central and eastern Europe. She argues that essential elements of the modern understanding of climate arose as a means of thinking across scales in a state—the multinational Habsburg Monarchy, a patchwork of medieval kingdoms and modern laws—where such thinking was a political imperative. Led by Julius Hann in Vienna, Habsburg scientists were the first to investigate precisely how local winds and storms might be related to the general circulation of the earth’s atmosphere as a whole. Linking Habsburg climatology to the political and artistic experiments of late imperial Austria, Coen grounds the seemingly esoteric science of the atmosphere in the everyday experiences of an earlier era of globalization. Climate in Motion presents the history of modern climate science as a history of “scaling”—that is, the embodied work of moving between different frameworks for measuring the world. In this way, it offers a critical historical perspective on the concepts of scale that structure thinking about the climate crisis today and the range of possibilities for responding to it.” 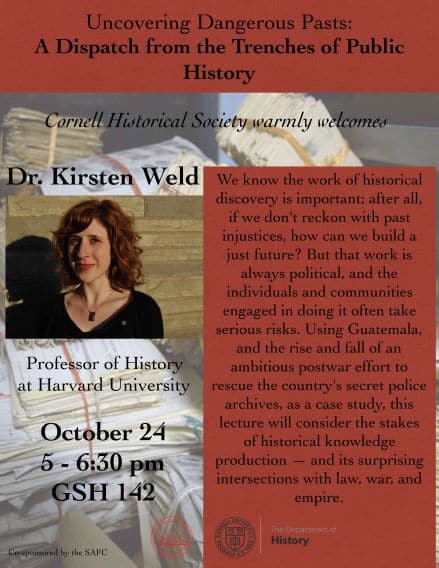 "Uncovering Dangerous Pasts: A Dispatch from the Trenches of Public History" 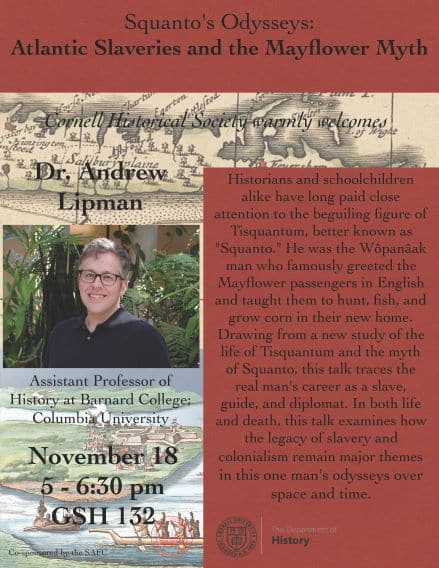 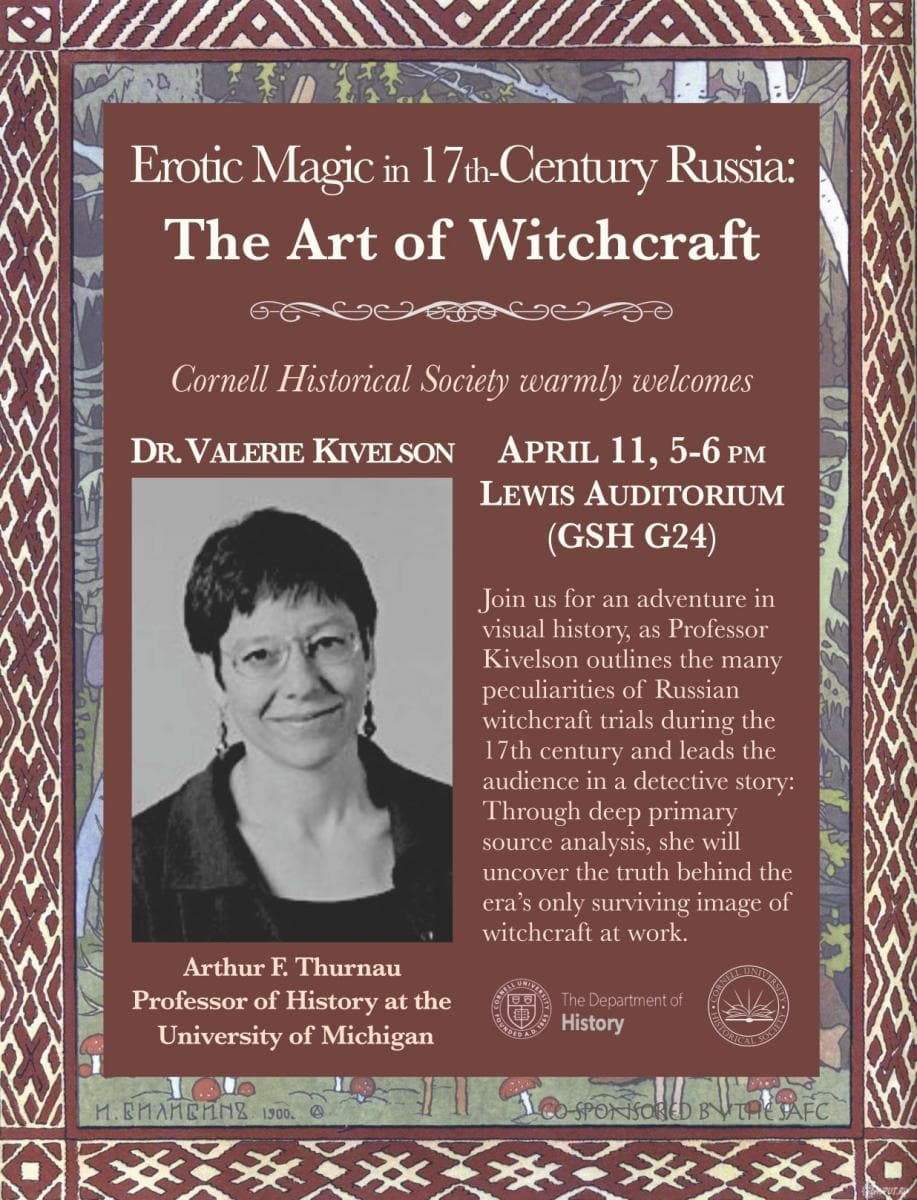 "The Unhappiest Place on Earth: The Family Economy in the American Century" 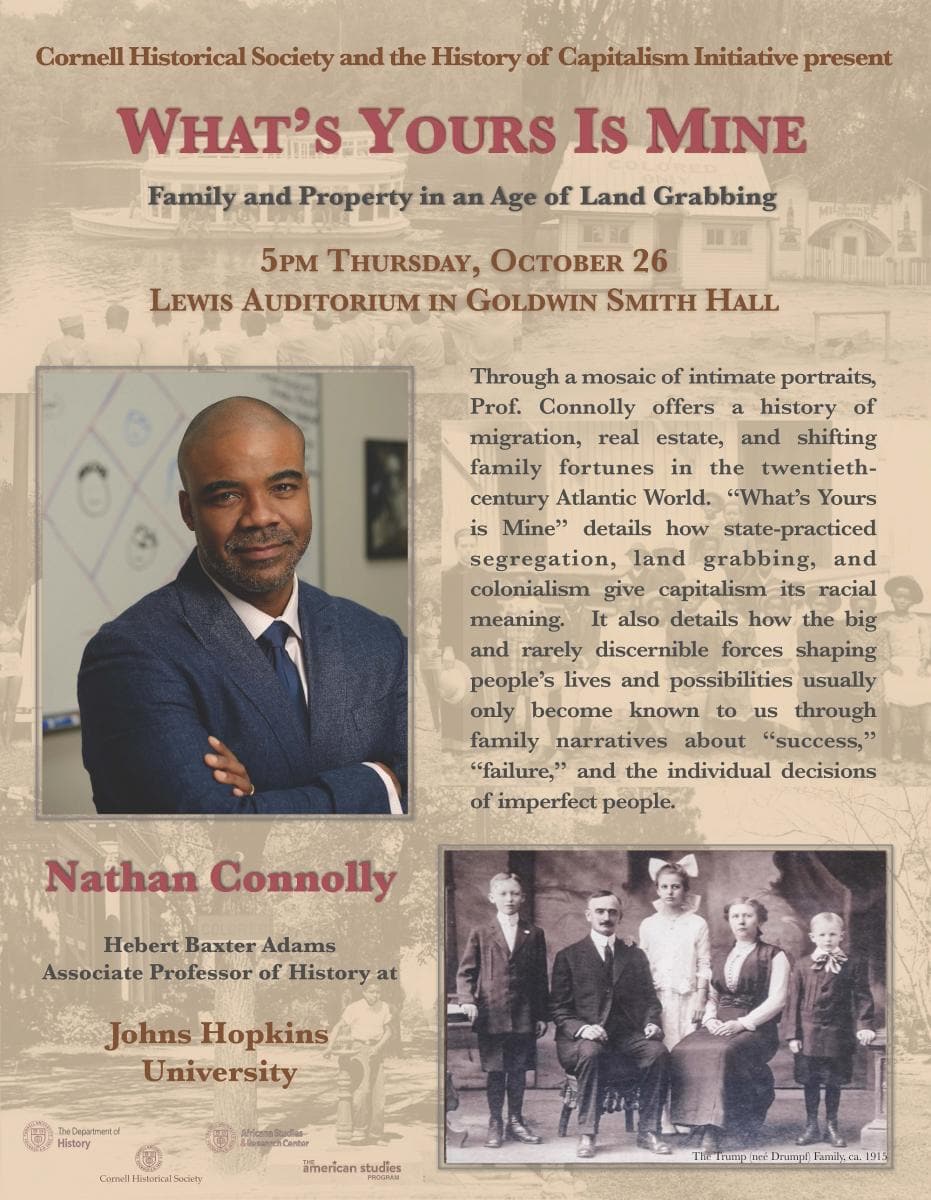 "What's Yours Is Mine: Family and Property in an Age of Land Grabbing" 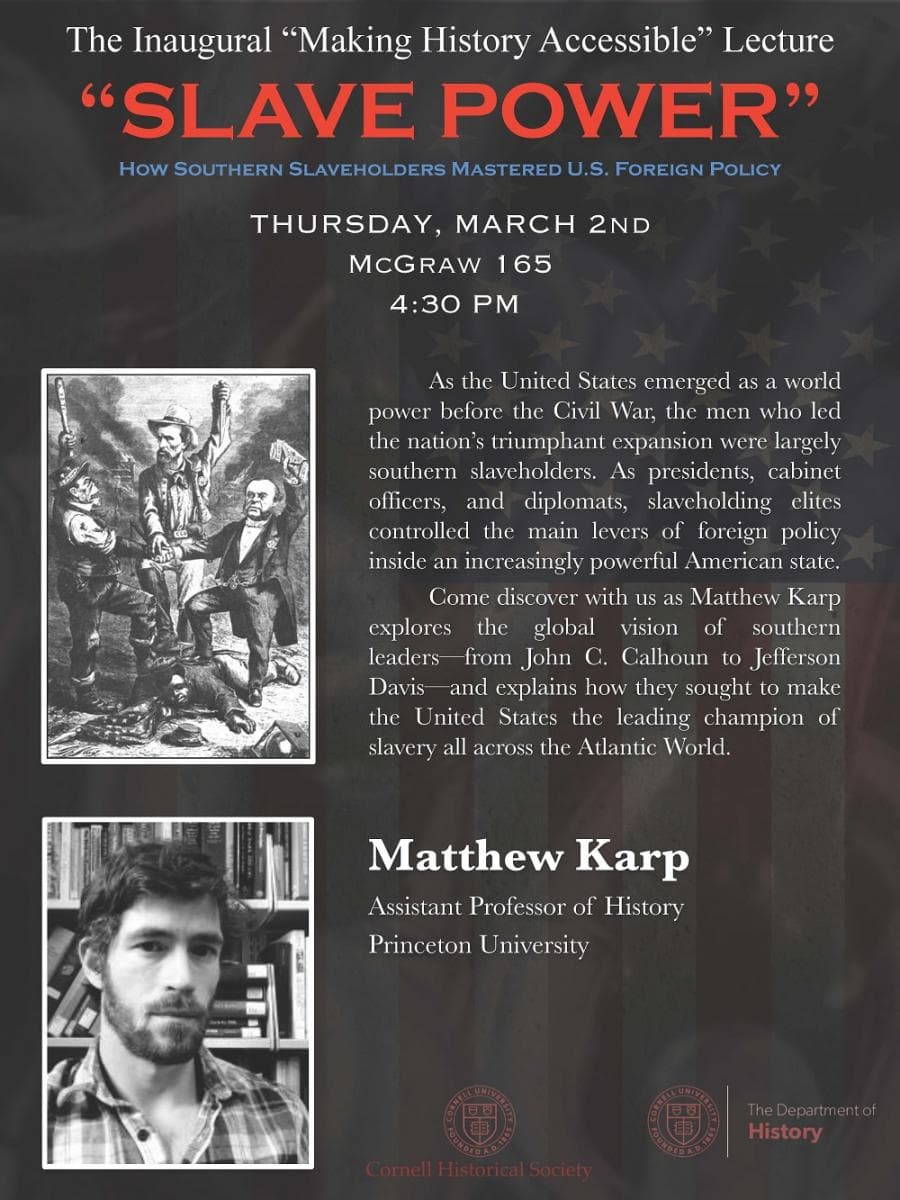