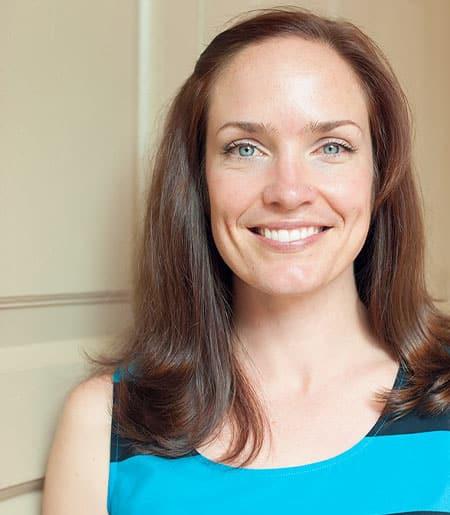 M.A. in Colonialism and Imperialism, University of Utah

I am a historian of early America and the Caribbean, with particular interests in human trafficking, colonization, and illicit economies over the course of the sixteenth and seventeenth centuries. In my research and my teaching, I am interested in tracing individuals who crossed imperial boundaries—by choice and by coercion—in order to understand how processes like colonialism, imperialism, slavery, and trade functioned in the interstices of early modern empires.

I am currently at work on my book manuscript, tentatively titled The Predatory Sea: Human Trafficking, Colonization, and Trade in the Greater Caribbean, 1530-1690, which analyzes the ubiquity of human trafficking and captivity in the greater Caribbean and North America from the 1530s until the 1690s and what that meant for colonization, trade, and warfare in the region. Throughout the period, demand for bound labor in Spanish, English, and French colonies exceeded supply, creating incentives for maritime raids on Indigenous communities, transatlantic slaving vessels, coastal plantations, and fisheries. Tracing the itineraries of both captives and captive-takers reveals an alternative regional geography and political economy in which subjects of different empires, Indigenous populations, and people of African descent created complex webs of vulnerability, dependence, and interaction that did not adhere to imperial demarcations on maps or the imaginations of metropolitan planners in Europe.

For my second project, I will explore the concept of corruption in the early Americas during the seventeenth and eighteenth centuries. By examining the historical evolution of corruption, this next project addresses questions such as: What is corruption and, by contrast, what is good governance? Who creates law and when is it enforced? Can societies be corrupt or only institutions? Focusing on the intersections of race, culture, gender, economic, and the law, my next project will explore corruption throughout the early Americas as a complex social function.

The Predatory Sea: Human Trafficking, Colonization, and Trade in the Greater Caribbean, 1530-1690. Book manuscript in progress.