Military historian David Silbey is an adjunct associate professor of history in the College of Arts and Sciences, associate director of Cornell in Washington, and faculty member in the Jeb E. Brooks School of Public Policy.

Silbey says: “Mikhail Gorbachev likely haunts Vladimir Putin's dreams. He was trying to save the USSR in the 1980s, but instead doomed it. He ended the Cold War, along with Ronald Reagan, and to a certain extent the warm personal feelings between the two men had more to do with that result than any geopolitical calculations. Putin has spent his entire life trying to undo Gorbachev's legacy.” 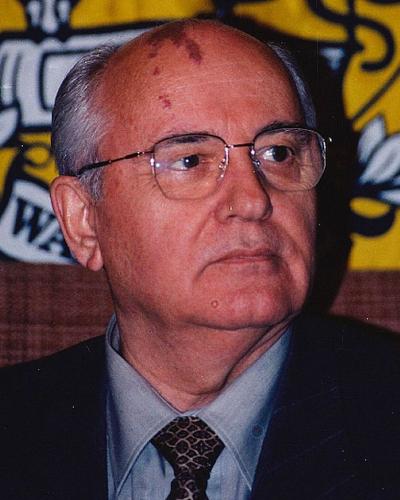 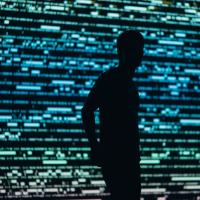 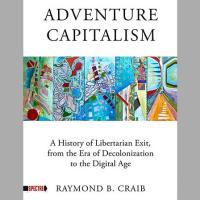 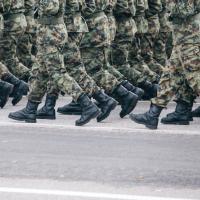