Historian to deliver Seymour Lecture on political activism of athletes

When NBA star Lebron James criticized President Trump on ESPN, Fox News host Laura Ingraham told him to “shut up and dribble.” Historian Amy Bass will discuss what happens when professional athletes speak publicly about political issues, in this year’s Harold Seymour Lecture in Sports History, "Listen to Athletes for a Change: Race, Politics, and Sports," March 8 at 4:30 pm in Lewis Auditorium in Goldwin Smith Hall. A book signing will follow the lecture, which is free and open to the public.

“Amy Bass is a leader of a new generation of public intellectuals, who engage audiences inside and outside of academia,” said Lawrence Glickman, the Stephen and Evalyn Milman Professor in American Studies. “She writes in an accessible way and has not only written academic monographs but popular trade books. “

Bass is a professor of history at New Rochelle College in New York. Her books include “Not the Triumph, but the Struggle,” the story of the 1968 Olympic protests; and “One Goal: A Coach, a Team, and the Game That Brought a Divided Town Together,” her most recent work, about Somali immigrants, soccer and a Maine community. Her writing has also appeared in Slate, Salon and CNN Opinion. She received an Emmy in 2012 for Outstanding Live Event Turnaround for her work for NBC’s Olympics coverage in London.

The Harold Seymour Lecture in Sports History is presented annually by Cornell University’s Department of History with the support of George Kirsch ’67. It brings distinguished sport historians in the world to Cornell each year.Harold Seymour was one of the first baseball historians in the country, known for his three volume book detailing the development of the sport from an amateur pastime into a professional sport.

Bass will also be appearing at Buffalo Street Books on March 7 at 4:30 pm for a book signing. 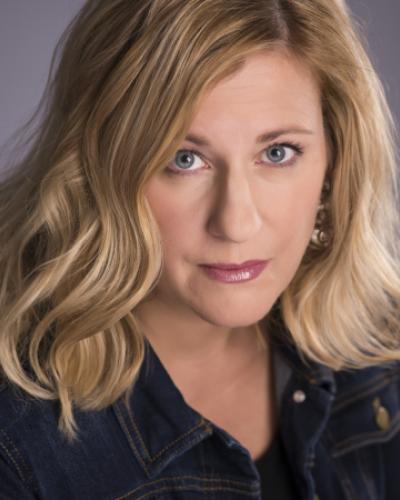