What drew you to Cornell?

Several things. To begin with, the outstanding History Department faculty, with whom I instantly felt an intellectual and personal connection.   Second, the chance to participate in making Cornell a center of excellence in Jewish Studies.  Third, the opportunity to return to New York where I grew up; even though I taught in New England for ten years, I was never entirely comfortable there.  Fourth, the possibility of taking public transportation to work. But I have to confess that what made Cornell absolutely irresistible was Olin Library — both its extraordinary (and growing!) collection in Russian and Jewish Studies and its highly professional, resourceful and supportive staff.

You've been here for a little less than a year. What has surprised you or impressed you most about the place?

I continue to be amazed at the quality of the students.  They are bright, curious, imaginative and intellectually ambitious (they are also gracious enough to laugh at all my jokes, even the groaners).  And despite all the hand-wringing about declining undergraduate regard for the humanities, I have met many Cornell undergraduates — a remarkable number of whom are majoring in the physical and social sciences — who are deeply interested in the kinds of questions typically associated with the intensive study of literature, philosophy and history, so many, in fact, that I am seriously beginning to wonder whether we are right to attribute the crisis in the humanities to a lack of student interest.  Maybe it’s we, the grown-ups, who have given up the cause for lost way too soon.

How have you changed your repertoire of courses as a result of coming to Cornell?

Maybe not so much the repertoire, as the style of teaching.  It is true that at Cornell, I have the opportunity to teach courses that are closer to my own work in Jewish history, but the greatest change, I think, has been in the way I teach.  The intelligence and curiosity of the students and the encouragement and example of my colleagues in History and Jewish Studies have allowed me to be much more adventurous in the way I design courses, in choosing the readings that I assign and in the way I conduct lectures and discussions.

What about your scholarly trajectory? What connects the several major projects you've already completed to each other?

The larger intellectual project that informs all my work involves rethinking the old problem of continuity and discontinuity in Jewish history, or, to put it in a form familiar to every historian of Jewish experience and expression — what makes Jewish history Jewish?  The field has shifted back and forth between the idea that there is a metaphysics of Jewish identity which renders Jewish history one and indivisible, and the idea, informed by cultural studies, that Jewish history constitutes a plurality of stories refracted by the diversity of Jewish lives.   I’ve been thinking  about how to transcend this distinction by focusing on the dynamic relationship between the two institutions — the synagogue and the study house — which has shaped Jewish consciousness and the Jewish imagination for two thousand years and continues to do so still, even though both synagogue and study house look different than they used to.  I am interested in how the structures, sensibilities, and styles of thought associated with these two Jewish public spaces have shaped conflicting beliefs and opinions about what Jewishness means.   It is this debate, carried out both explicitly and implicitly inside the walls of the Jewish “house of commons” (Hebrew beyt-knesset ) and the Jewish “university” (Hebrew beyt-midrash), that makes Jewish history Jewish.  I suppose this is not exactly an earth-shattering discovery; who could possibly be surprised by the proposition that what makes Jewish history Jewish is an argument?

What are you working on now?

I am writing a book about the origins of the Jewish national movement, tentatively titled Zionism Before Herzl: The Cultural Origins of the Jewish Revolution.  It situates the beginning of Zionism in the traditional culture of Jewish learning that developed in and around the “Lithuanian Jerusalem” under Russian imperial rule.  My aim is to shift the focus of the story from the secular narrative that currently dominates scholarship on Zionism to a place — the study house — where many Jewish ideas were incubated, where the Jewish imagination was nurtured and where Jewish politics was born.  The book will put “Jewish” back into “Jewish nationalism.” 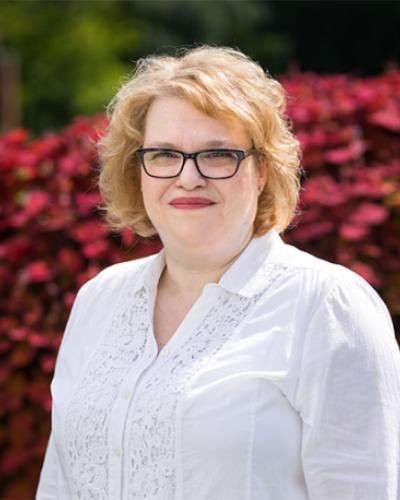 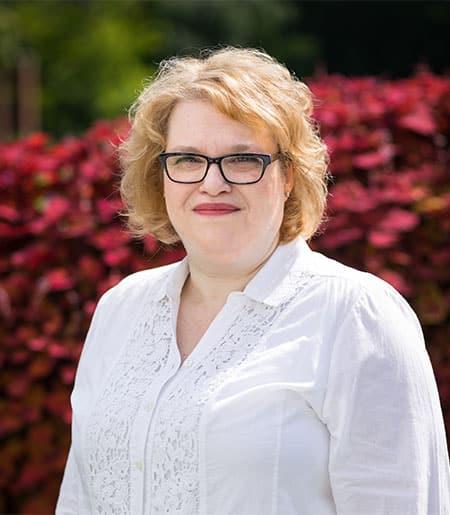