On Wednesday, hundreds of companies’ executives joined in a new statement to call out Republican-sponsored voting bills that they say will curtail voting access in several American states. Republican leadership, including senate minority leader Mitch McConnell, have criticized corporate activism in the past, calling for businesses to “stay out of politics.”

Lawrence Glickman, professor of history at Cornell University and an expert on consumer activism, says conservatives’ resistance to business leaders making political statements suggest a shift in the traditional alliance between corporations and the Republican Party in the U.S. Glickman is author of “Free Enterprise: An American History” that chronicles the history of “free enterprise” as a cornerstone of conservative politics.

“Ever since the New Deal, conservative advocates of ‘free enterprise’ have stressed the absolute centrality of business autonomy, free from government dictates, as the essence of economic and political freedom in the United States," Glickman says. "They also encouraged business leaders to become more active in the political arena, consistently decrying their ‘passivity.’

“The so-called Powell memo of 1971, in which future Supreme Court Justice, Lewis F. Powell, Jr, encouraged business leaders to engage more in politics, culture, and, even, campus politics is perhaps the most famous of these statements, but as I show in my book, it was one of many such statements regularly made after the onset of the New Deal. So, it is very interesting that so many Republicans today are freaking out about businesses leaders making political statements. This suggests that the business/conservative alliance, always partial and tenuous, may be fraying.” 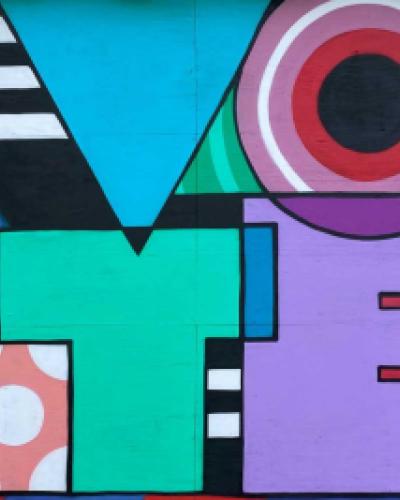