Cornell faculty member, María Cristina García, has been elected to membership in the American Academy of Arts and Sciences.

“It is an honor to welcome this new class of exceptional women and men as part of our distinguished membership,” said Don Randel, former Cornell provost and chair of the academy’s board of directors. “Their talents and expertise will enrich the life of the academy and strengthen our capacity to spread knowledge and understanding in service to the nation.”

García is the author of three books on immigration and refugee migration, research interests reflected in many of her courses. García is president of the Immigration and Ethnic History Society and was elected to the Society of American Historians in March. She is the recipient of a 2016 Andrew Carnegie Fellowship supporting her current research project, “Climate Refugees: The Environmental Origins of Refugee Migrations.”

Her books include “Havana USA: Cuban Exiles and Cuban Americans in South Florida, 1959-1994” (1996) and “Seeking Refuge: Central American Migration in Mexico, the United States, and Canada” (2006). García was a 2013-14 fellow in residence at the Woodrow Wilson International Center for Scholars while working on her book examining U.S. refugee and asylum policy, “The Refugee Challenge in Post-Cold War America,” to be published in August. She is a co-editor of the upcoming anthology “A Nation of Immigrants Explained: Immigration Policy, American Society, and the World from 1924 to 1965.” 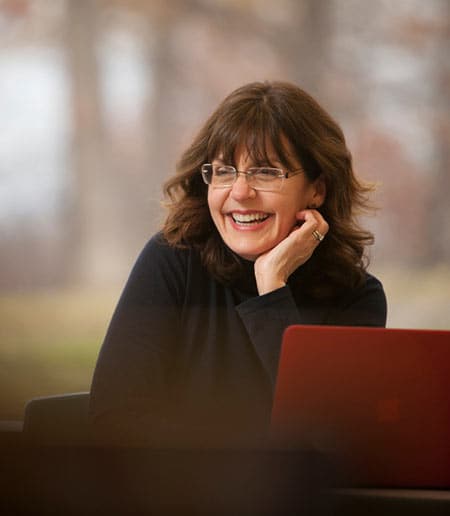