This course surveys the history of Imperial Russia, from its ninth-century Kievan beginnings to its rapid disintegration under the pressure of the First World War.  Lectures will draw special attention to recurrent acts of revolutionary transformation that punctuate Russia’s long tradition of “internal colonization.” We will look at the creation of Russian culture, politics and society between the ninth century and the nineteenth as an exercise in empire-building  — a project that originated with the enterprising princes of medieval Moscow, collapsed with the end of the Riurikid dynasty at the turn of the seventeenth century, spectacularly revived in eighteenth-century St. Petersburg, under the standard-bearer or the reforming Romanovs, Peter the Great, and eventually taken up by some of the most articulate representatives of a late-imperial intelligentsia whose dreams of Russian greatness were even more extravagant than those of the tsar.  Topics for discussion include: the Russian translation of Greek Christianity, Russia’s fraught relationship with Western Europe, the paradox of imperial modernization and the continual recourse, in Russian literary, musical, and visual cultures to an image of Russia as a frontier society without a state. 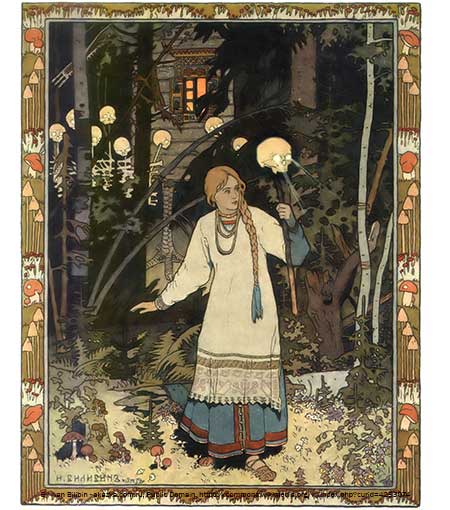 HIST 2660 Everything You Know about Indians is Wrong: Unlearning Native American History